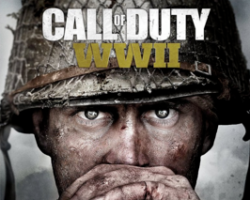 If your acquaintance with the fascinating world of video games started at the end of two-thousands, then you probably should remember those glorious times when an equal sign appeared between the name Call of Duty and the term “World War II shooter”. Games from the franchise set the tone for the whole genre. Starting as a free continuation of Medal of Honor: Allied Assault, the cycle gradually qualitatively outgrown the ancestor. This is not surprising, since exactly the same people who once gave the world Allied Assault got up at the helm of a young company. Check one this prominent title here!